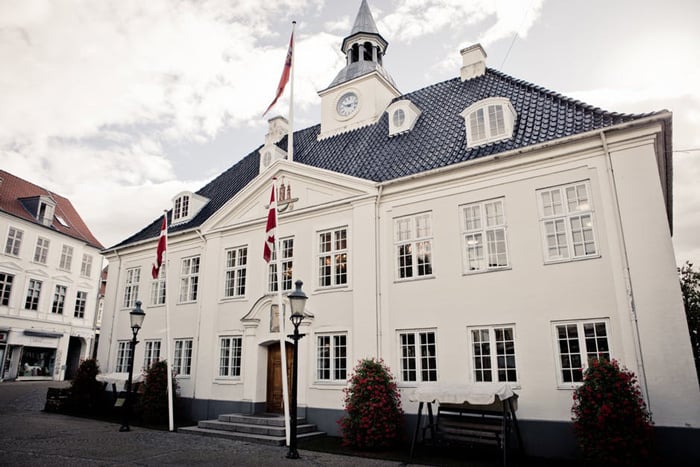 Scheduling software can streamline government as a process.

Government as a process isn't always perfect—far from it, in fact. There's no denying that government offices are essential and helpful. On a local level and a larger scale, people have to visit government agencies. They need permits, registrations, licenses, and more. That's not to say that most people don't dread their visit, though. These days, spending hours and hours in line or sitting in a lobby is the rule, not the exception. At least, that's the perception. QLess can change all of this. There's no need for citizens to wait in a congested line. Government services can flow smoothly. The process of picking numbers or waiting for an appointment time that never arrives is outdated and unnecessary. Queueless systems are the future. They don't involve a physical line of people waiting to be serviced. Citizens can maximize their time, as can government employees.

The Wait Is Over

One of the main reasons a queueless system can improve government as a process is that it significantly decreases wait times. Citizens hate to wait. They're not fond of long lines at the grocery store, they loathe lengthy queues at the bank, and they despise wait times at government agencies. Just think back to all the times you've heard people bitterly complain about waiting all day at the DMV or at city hall.

If a person has all the documentation they need, whether they're applying for a hunting license or visiting the school board on behalf of their child, then it shouldn't take forever to complete the task. Giving people the opportunity to join a virtual queue takes away the wait times. With the QLess system, employees can even let visitors know that the office is running behind schedule. Instead of showing up on time for an appointment that won't take place on time, citizens can run errands or simply hang back and wait until their new time slot. That also decreases the irritation people feel when they make an appointment, come in on time, and still have to wait to be seen. 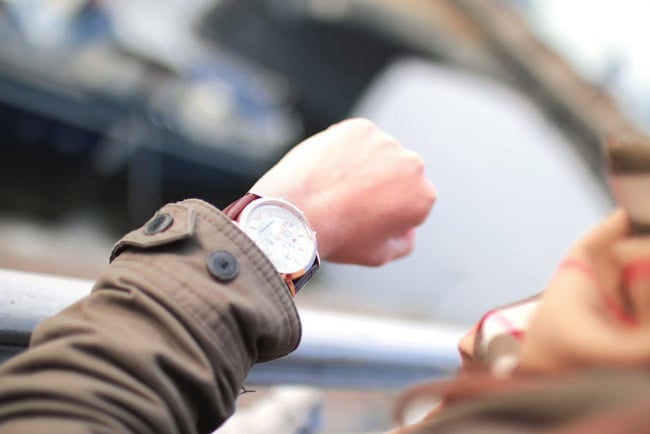 Citizens appreciate it when they don’t have to wait.

Less frustration equals fewer complaints. When people don't have to wait, they don't have to vent. Better still, when they're informed that the office is behind beforehand, they're grateful for the notice. It gives them the chance to make other plans, whether that involves coming in later or changing their appointment for a later date. Scheduling software and appointment setting apps both offer ample opportunities to confirm, change, or cancel appointments.

A virtual queue helps process citizens through government agencies as quickly as possible. With a QLess system in place, citizens arrive knowing what's required to get what they need. They have their documentation in tow. In turn, the employees have access to details describing what each visitor needs. QLess can reveal, for example, that John Smith, arriving at noon, needs to register a new car or change a title. Everyone involved is as prepared as possible, and John can arrive for his 12:00 PM appointment knowing that he'll get in as quickly as possible—which means that he'll be done in a flash.

Government agents are more productive when their workplace and operations are simple and streamlined. They don't have to spend valuable time calming down angry customers or trying to fit walk-ins into the daily schedule. The queueless system does it all for them. Employees can use all of their time and resources doing their jobs to the best of their abilities instead. They won't be negatively affected by unhappy visitors, which has a positive impact on morale.

QLess allows government employees to communicate with citizens and vice versa. Once an appointment is booked, the system sends out messages via text and email to remind each citizen about the date. Agents can also share changes in the schedule. Send out a text if things are backed up, targeting everyone who has an appointment or a single individual. The reverse is possible, too. Citizens can get in touch to say that they'll be late or that they have to cancel. Moreover, they can effortlessly change their appointment to a time that's more convenient.

Government processes benefit from more a boost to transparency as well, which is what the QLess system brings to the table. Communicating with citizens, even when the news isn't great, improves the relationship between agents and visitors. A person might not be thrilled that their appointment has to take place later, but knowing about it beforehand is still appreciated. The communication creates a better mood overall. It nurtures the trust between the community and the government, as well. Imagine an agency that gains a reputation for being a great place to visit.

An Analysis of Visitor Behavior

Government agencies can use QLess systems to track the behavior of visitors to see what works and what doesn't. Monitor the reaction to text messages versus emails versus voice calls, for example, to see which medium is more successful. QLess systems can also help government employees find out why some people are no-shows even though they have an appointment and help employees figure out how to encourage walk-ins to use the available resources to make appointments instead of merely showing up. It's even possible to ask citizens for their input, which may open the door to incorporating some of their suggestions.

At first blush, it seems like improving government as a process is a monumental task that should take years, if not decades, but with QLess it's possible for government agencies to improve their flow within seconds. Serve a higher number of citizens without introducing chaos into the office. Stop wasting valuable time. The people in your community will be beyond thankful, and every employee will have the tools necessary to do their jobs at a higher level. Get rid of your queues today with QLess.