How to Reduce Customer Waiting Time in Government Offices 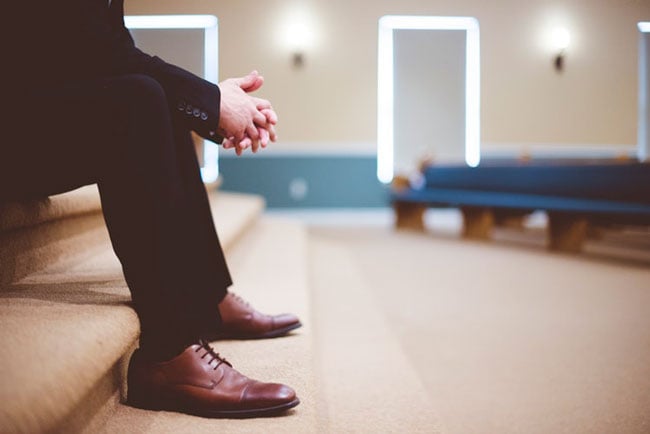 Officials have been trying to figure out how to reduce customer waiting time in government offices for decades. To say it's a problem is the understatement of the year. Government employees are fully aware of the situation, but until recently, there hasn't been much they could do about it. Far too many government departments still rely on an old-fashion numbers system for seeing visitors. A citizen arrives at the office, takes a number, and waits, regardless of why the person is there. Under that system, a visitor can theoretically wait for several hours just to ask a question or to be told to bring in a certain form or specific documentation. Not only does it waste the citizen's time, but it also takes up an employee's time. Is it any wonder that some government offices don't run as efficiently as they should?

Department budgets may not include enough money to hire and train new employees to cover the crowds. However, there are countless reasons that some government offices have long wait times. Lack of money is simply the most common, closely followed by lack of resources. The positive news is that the QLess virtual queue system is an affordable way for your office to maximizing its resources while minimizing wait times and eliminating citizen complaints. Don't you want your department to stand out as a pillar in your community?

The only secret to cutting down on wait times is taking your office virtual. Relying on cloud software can streamline the daily schedule for all of your employees. The citizens who come to your office will be over the moon, as well. They won't dread upcoming trips to the parks department or the permits office. Your department's reputation will soar, leading to a steady stream of community members filing through your doors. Thanks to the QLess platform, however, you won't be overtaxed or overwhelmed. The virtual queue does practically everything for you.

vIf you want to know how to reduce customer waiting time, then you have to focus on pleasing your citizens. In the main, cutting the waiting time for each visitor is a benefit to your office, and that's true. However, spending too much time in line or the waiting room is the complaint that communities are the most vocal about, particularly as it applies to their local government departments. Besides, in this case, you can make your visitors happy while improving the professional lives of your employees, too.

A digital queue system opens up the opportunity for citizens to set their own appointments. They don't have to rely on a first-come, first-served system. If there's a time slot open at noon, a citizen can book that slot, then show up at noon as opposed to waiting around the office. With that free time, community members can fulfill other tasks until their appointed meeting time draws close. 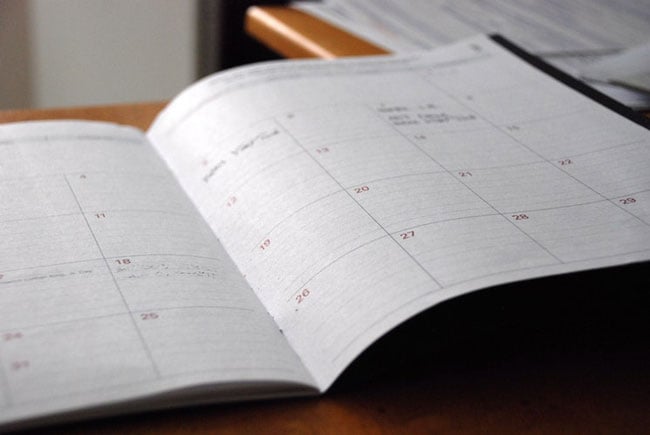 Following a set schedule is an essential aspect of learning how to reduce customer waiting time. The QLess platform organizes the calendar each day. Every citizen who books an appointment for the day gets the slot of their choice. However, the system can also make space for visitors who arrive without a reservation. Such visitors aren't given priority over citizens who have a scheduled appointment, but they're given the first slot that's available that day or have the option to reserve a time for another day.

Prep Before Each Meeting

Employees can streamline the waiting process because they have the chance to prepare for each incoming visitor. When a citizen creates an appointment with the QLess system, they also include information about the reasons for their visit. If government agents use the time between their meetings to prep for what comes next, then they can help people at a much faster rate. They're never unprepared, which leads to efficient, speedy service. Not only do visitors spend less time waiting in line, but they spend less time at the window, as well.

You have to communicate with your citizens if you're genuine about figuring out how to reduce customer waiting time. Even when you have a schedule in place, things can go awry. When that happens, citizens show up to your office, but they still have to wait. Implementing the QLess system lets you reach out to let people know that the schedule is off by 15 minutes, half an hour, and so on. That way, the citizen who has a noon appointment knows not to show up until half past the hour rather than arriving on time and being forced to hang around until an employee is available.

Pay Attention to What the People Want

You can decrease wait times by listening to your community, even if they aren't telling you what they want directly. A virtual queue platform analyzes the behaviors of everyone who visits your department. Pay attention to the most popular appointment times, the days of the week when people are more likely to make an appointment, and how often people miss their appointments.

To figure out how to reduce customer waiting time, all you have to do is learn about the QLess system. Virtual queues are the future. No one has time for lines, and no one has the inclination to stand in them, either. It's better for the citizens, your office, and your bottom line to allow your visitors the freedom to choose when they come in and to show that you respect their time. It's an affordable, long-term solution for any government department, regardless of how you benefit your community.

To learn how to transform your government office and boost operational efficiencies, read our whitepaper, The Digital Citizen.