May 22 By Alex Bäcker | Categories: Announcements 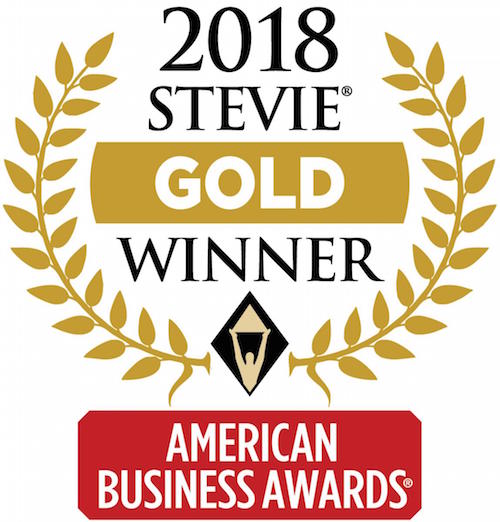 QLess has been recognized with another top-shelf award in the struggle against lifelong line-waiting. I’m referring, of course, to our latest Gold Stevie Award for stellar consumer services at the 16th annual American Business Awards.

END_OF_DOCUMENT_TOKEN_TO_BE_REPLACED 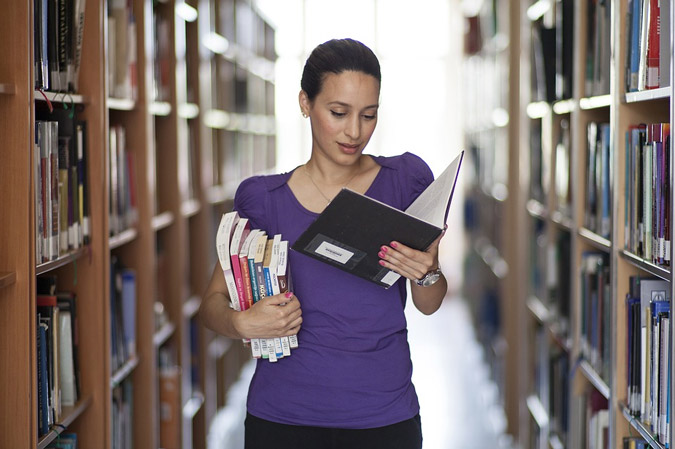 Congratulations to Houston’s McGovern-Stella Link Neighborhood Library for being recognized as a recipient of the 2017 National Awards for Passport Acceptance Facilities and Agents!

END_OF_DOCUMENT_TOKEN_TO_BE_REPLACED

Putting It in Perspective: 100 Million Customers Served, More Time Saved from Waiting in Line Than All of Recorded History

We recently announced a major milestone here at QLess: Our customer interaction management platform has saved more than 100 million customers over 5700 years’ time waiting in line. To put in perspective just how long that is, imagine what an individual could have done instead of queuing for 5763 years. If you’d started queuing 5700 years ago, you would have missed out on seeing the Great Pyramids of Giza built, worshipping at Stonehenge, and traveling along the original iteration of the Great Wall of China... with hundreds of years to spare in between. Someone who began queuing 5763 years ago would have been waiting since 3746 BC – Hammurabi didn’t even pen his famous law code until the 18th century BC. And I get frustrated just waiting in line at the grocery store!