We've Got the Best Queue Management Software For Government Offices

May 29 By Qless Admin 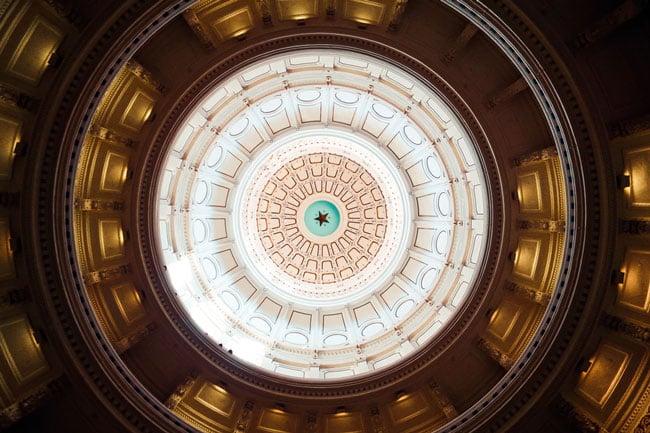 If you want to maximize the efficiency and productivity in your government office, then you need the best queue management software available. It's the solution to the most common issues associated with government agencies, which include problems with time management, long wait times, and unprepared citizens and employees. Check the reviews for any government building, whether city, county, state, or federal. People are universally angry about endless lines and wasted trips. They complain about lacking the proper documentation for what they need and being forced to make numerous trips. It's gotten to the point where members of the community dread going to the DMV, the county clerk's office, and the permits department.

That's the opposite of what you want, obviously. There will always be a need for your position. Although citizens won't need to utilize every government service, you serve the taxpayers. Isn't it better to do so in an efficient, welcoming environment that's inviting to employers and visitors alike? The workday is more pleasant when you get to deal with people who don't dread the entire experience, and as a result, your staff members will be happier and more productive, as well.

A queue management system can ensure positive results. QLess has a platform that increases productivity, improves customer satisfaction, boosts the flow and efficiency of the office, and pinpoints areas of concern so that you can further tweak your protocols and adapt to what your community needs from you. Whether you work at the county clerk's office, the planning director's office, or with the parks and recreation department, your office can reap the advantages of customer queue management. Once you realize the benefits, you won't be able to resist trying the platform. 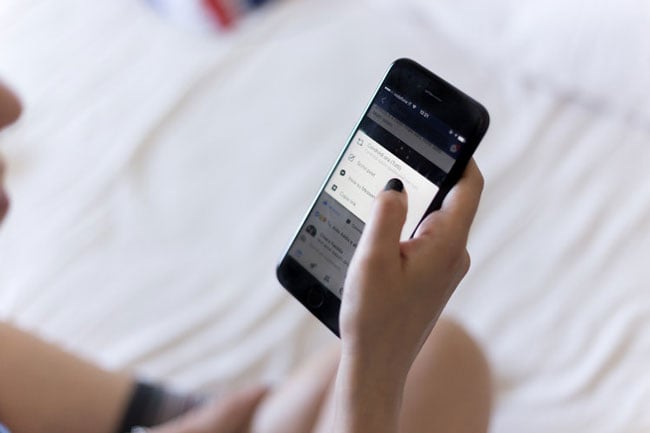 As you shop around for the best queue management software, make sure that the people who use the system have the ability to reserve their own time slot. One of the most common problems at government offices, especially high traffic agencies such as the Department of Motor Vehicles, is the wait times. They never end. Things have gotten a little better, but agencies that still use the traditional numbers system tend to get backed up on low-key days as well as extraordinarily busy ones. There's no real organization in place. Individuals walk in and take a number, but then they're stuck in your office until someone's available to work with them.

Using the QLess system allows citizens to choose when they want to come to the agency. All they have to do is visit the government website, download the app and search for the agency they need, or head to the office during their off-time and use one of the on-site kiosks. Once they do, they can see which times are available on a day that's convenient for them.

That's the beauty of the queue platform. There's no actual line. After booking an appointment at a time of their choosing, citizens don't have to arrive at the office until the allotted time. Instead of wasting their day waiting, they can go on about their business. Nine-to-five professionals can reserve a spot during their lunch breaks, or they can make time throughout the day to attend to their responsibilities, such as renewing pet licenses while being sure that their appointment won't run on and they won't get stuck waiting.

Walk-ins are the cause behind most time management issues at government offices. Typically, everyone just walks in and hopes service occurs as quickly as possible. The numbers system makes that impossible, of course. There's no efficiency in a first-come, first-serve business model, not on a large scale. It works for the local butcher shop and the neighborhood deli, maybe, but not a government office.

The QLess cloud system handles walk-ins without a problem, but it doesn't disturb appointment holders in doing so. People who reserve time have priority. The folks who show up are seamlessly slotted into available spaces. At that point, they can choose to run errands elsewhere, too, and return closer to their appointed reservation.

This method eliminates a crush of visitors. No one gets trapped because there are too many people waiting and not enough officials to deal with them. Furthermore, if an agent's appointment runs over the allotted time, the system can shuffle things around and move the next visitor to an open employee.

Every government agency can benefit from improved customer service. The best queue management software tracks the behaviors of the citizens who come through your doors. You can analyze who continues to miss appointments and why, who keeps walking out before their meeting and why, how citizens use the system, and how they rate their experiences.

QLess organizes office flow and speeds up productivity, but there may be other problems infiltrating your agency. The system can reveal what they are, allowing you to put together customer satisfaction programs to improve the way you take care of the community. You can take into account any suggestions left by your visitors, as well. Some agencies find that they need to offer longer hours of operation or open during additional weekend hours. Others discover that citizens would like to fill out forms and apply for licenses online whenever that's possible. That might not be a possibility at your office, but if it is, then it's something to consider.

Get in Touch with Citizens

Government offices that haven't updated their protocol have no easy way to contact citizens. They rarely call to,for instance, remind someone that car registration is due or that a bill is overdue. Most of the time, they rely on the post office, which is fine and dandy—there's nothing wrong with a paper trail. It's inefficient, however, and it forces citizens to call and go through the service menu or to visit without knowing precisely what they need. There's also no telling what the wait times will be when they arrive.

The best queue management system updates your capacity for communication. Place calls to the citizens on the waiting list for the day, or send them emails or text messages. In addition to alerting them to any disruptions in the daily schedule, thus letting them know they have additional time before they have to show up, the system itself will also send reminders regarding appointments during the hours leading up to it.

Your citizens can reach out to you, too. An individual who can't make their appointment can go into the system via the app or your website and hit a button to say they're going to be a few minutes late, ask for additional time, or reschedule for a different day. They won't lose their place entirely because they need more time. They just slip into the earliest available spot.

Don't discount the importance of being able to tell citizens that you're behind schedule. That's the loudest gripe about government agencies. No one plans to spend the day waiting around to see an agent about a license or permit. The small gesture of sending out a notification that an appointment has been pushed back by 20 minutes or even an hour will have a tremendous effect on how members of the community feel about your office. You'll be more trustworthy in their eyes due to your transparency. Notifications about scheduling issues also show respect for their time. Value your citizens, and they will value you in return.

Service Every Type of Visitor 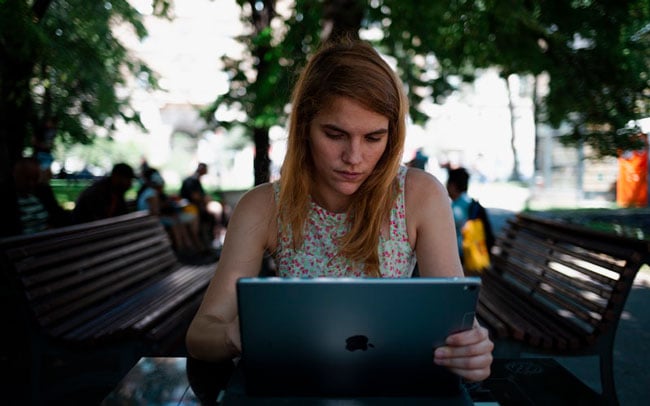 Some people don't use apps; they prefer to do things on their home computers. Other folks don't like either method;they'd rather do things in person. QLess is the best queue management software because it's versatile. The platform offers an option for everyone. People who do everything on their smart devices can download the app. Everyone has the option of using the website. Citizens who want a hands-on experience can visit the on-site kiosks.

The best queue management software will help you take care of the citizens in your community in the way they expect. The general public might seem demanding. It may appear that their standards are too high. However, it's not an entitlement to expect an excellent level of service from government agencies. In the first place, wishing for faster service, decreased wait times, and access to knowledgeable assistance isn't asking for too much. In the second place, you serve the taxpayers. When they visit the city attorney or the economic development director, they have a right to expect a swift visit that doesn't leave them feeling frustrated. Your employees are entitled to an enjoyable workday during which they're able to do their jobs, as well. Read our whitepaper, The Digital Citizen, and discover how the QLess queue management system can work for your government office.